Cancale is a small town on the Brittany coast in northwestern France that is often called the “oyster capital” of Brittany. History has it that the Romans were known to have eaten oysters from the bay and that Louis XIV had oysters delivered from Cancale daily to his palace at Versailles. Oysters are still a major attraction in Cancale with its harbour home to approximately 7.3 square kilometres of oyster beds which harvest around 25,000 tons of oysters each year.

An experience not to be missed in Cancale is the oyster feast on the beach. There is a small group of oyster stands along the shore a foot away from where the shellfish are harvested. The oysters are shucked in front of your eyes and served raw on the half shell, with nothing more than a squeeze of lemon which you can purchase for 50 centimes from the vendor, the same as the opening fee. You can enjoy your oysters along the ledge on the shoreline and discard the remaining shells right on the beach which is littered with a sea of empty oyster shells and lemon halves. It’s certainly the freshest and cheapest oysters you’ll find in France.

The blue and white stripped stalls are located at the end of the main road atop the seawall that lines Cancale, near the lighthouse.

Food info: Oysters are in season during the months with an “R,” starting from September. In France, almost 50% of oysters from the Brittany region are consumed in December and January, particularly during the Christmas and New Year’s holidays. 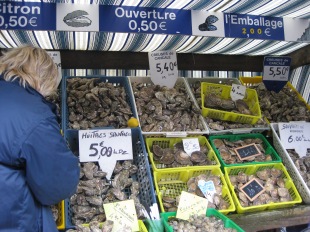 Oyster remains on the beach 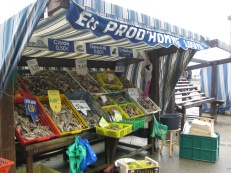 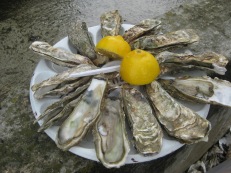 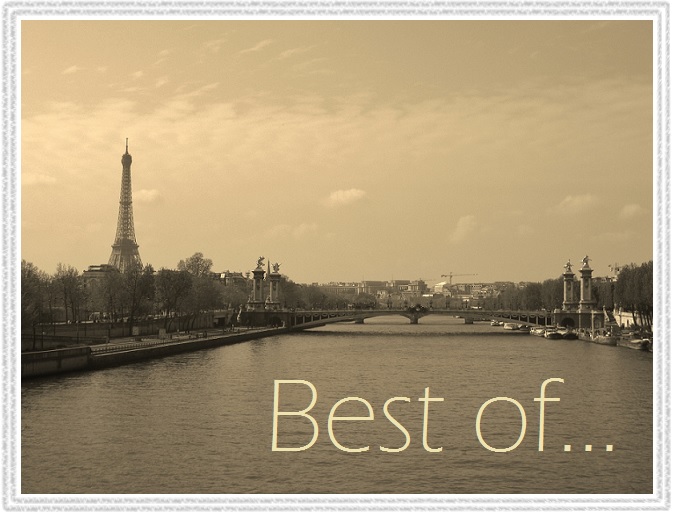 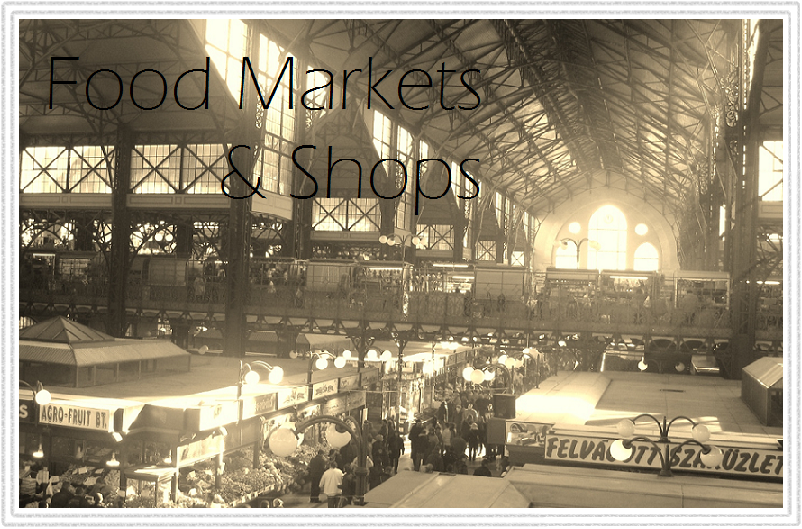 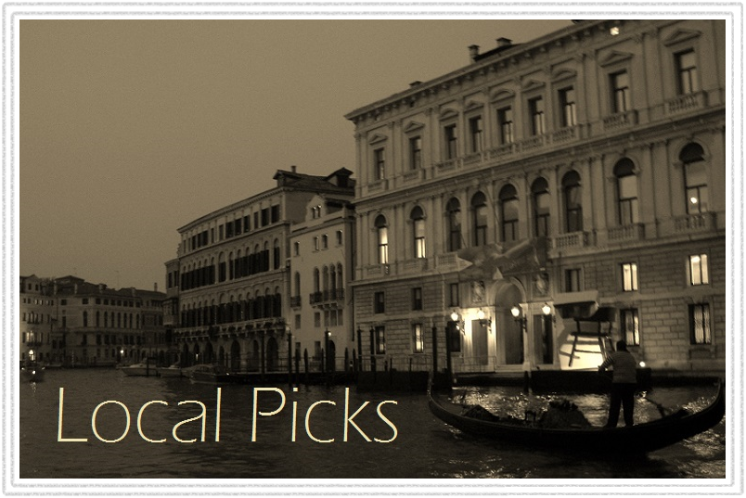 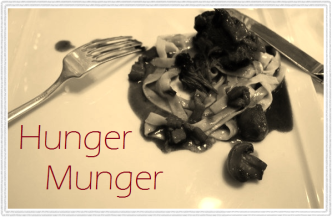